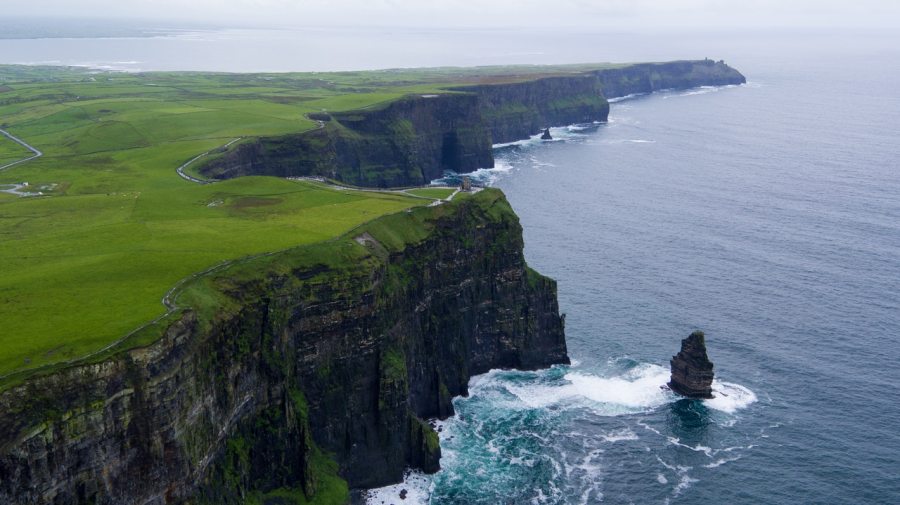 Today, I’m putting up a song I recorded of me playing the tin whistle, so give it a listen. I found a piece of free recording software called Audacity and using the microphone on my gaming headset, I recorded myself playing the Arran Boat Song. I used the software to remove the sounds of me taking a breath, and I added an echo to the track.

Now, I can’t even say I’m playing the song correctly — after figuring out the noes, I found some fellow online and mimicked him though I’ve heard other versions that sound a tad different. And it’s an air, so I’m probably playing it faster than it should be — but I don’t care. I’ve tried to add what players called ornamentation (basically, fancier fingerwork and techniques beyond the original notes — I don’t know a lot, so be kind). I think it turned out not bad for me being a non-musician.

If you have trouble playing it on your phone, try listening to it through SoundCloud (dunno if that will solve any issues).

So, I’ve been dabbling with the tin whistle for 30 years, though since I only learned a few songs, dabbling might be a bit of an overstatement. Anyway, I bought two tin whistles when I was 19 when I visited Ireland with two of my Dillon cousins. I learned the basics, but with no one to show me the more complex stuff, I didn’t progress very far. Seriously, back then, you’d buy the whistle, a booklet, and it would come with a tape of a whistle player. I’d follow the fingering in the booklet and learn the song, but it never sounded like what was on the tape and eventually, I gave up thinking I just sucked. I didn’t find out for years that the person they’d recorded was adding all kinds of fancy extras.

About 7 years ago, I found some online courses, which taught me a little bit more (but I’m not an intuitive musician — hell, I’m not a musician at all, really). During that time, I went through a manic, tin whistle buying phase. I bought a few expensive ones which I don’t even play. Instead, I play one I got for about $25 called a Freeman Bluebird — it’s a combination of two different less expensive flutes this fellow Jerry Freeman put together and then tweaked by using some sort of putty in the mouthpiece — it makes a lovely sound. Unfortunately, he’s retired from tweaking whistles.

19 thoughts on “Arran Boat Song On the Tin Whistle”