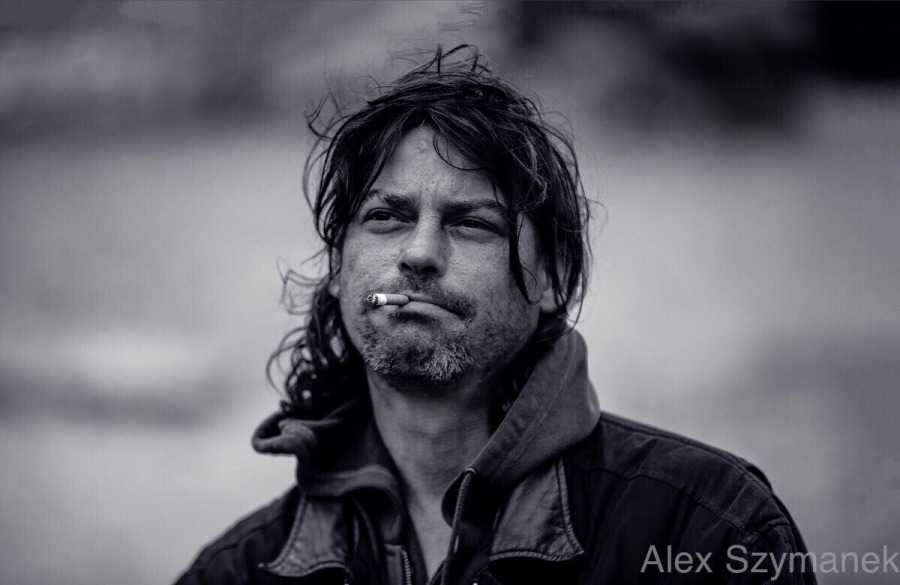 Just some quick thoughts on the nature of my content.

As some of you know, I recently added a couple of poems to my normal mix of idiocy and humor, and it has had an interesting effect on my post numbers. To be honest, how my regular readers might react to something besides my normal posts did concern me. (Well, I am neurotic.) Having said that, I don’t think many of my friends on Facebook even glanced at them, which is fine. I got good responses from some fellow bloggers and strangers who dropped by and that was cool. But no love from the FB regulars.

My conclusion? Most of my friends are a bunch of poetry hating philistines. (Or maybe they just hate my poetry? Hey, I can live with that — I’m no Pablo Neruda.) Probably, they just enjoy reading about me doing dumb stuff.

(Side note: One of my friends actually does hate poetry — or he claimed to back in grad school. But I think what he really objected to was the way students would read their works with a breathy delivery — what he called The Voice. He hated The Voice.)

After I posted my poems, I discovered an interesting side effect. For example, my next humorous post, while well-received by bloggers, got practically no love on Facebook. Did my friends and family fear I was about to ambush them with another poem? Maybe. Whatever the reason, they avoided it like it was radioactive. Or maybe I posted it at the wrong time? Eh, who knows?

Actually, you know what my three best-performing posts are? Not my creative writing or my humorous ones. Turns out it’s two Trump-related posts: In the first one, I gave a ride to a Trump advisor one night and then later found out she’d fallen from grace. My third most popular one is about a transgender prostitute. Interestingly, lots of strangers stumble upon those posts. I don’t know if they actually read them, but search engines are leading them there.

Anyway, for better or worse, I’m going to keep mixing it up and OCCASIONALLY include some poetry now and again (it’s not every post, so suck it up, haters).

Photo courtesy of the very talented Alex Szymanek. (Someday he will finish his photo website and you can see his work.)